at altman's needlearts in mattituck ny 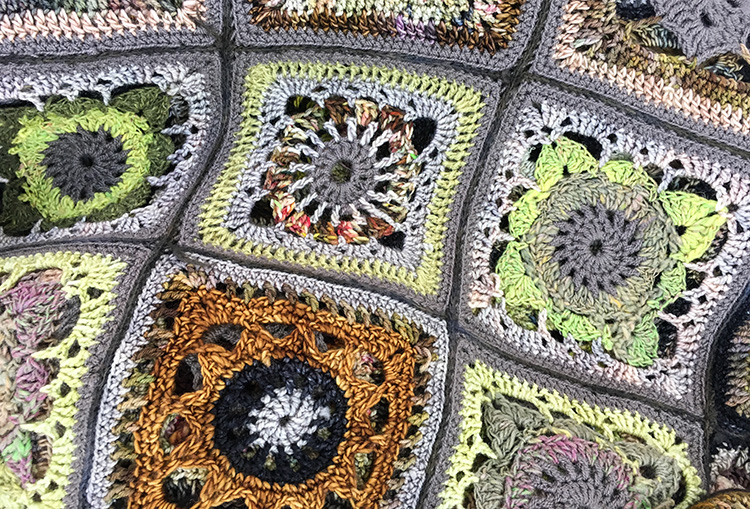 Did this amazingness catch your attention? It got mine.  More about it follows.

A couple of Sundays ago I boarded a ferry bright and early to go teach at Altman's Needlearts in Mattituck, NY.  I was happy. Any gig that includes ferry travel turns out fabulously, in my experience. 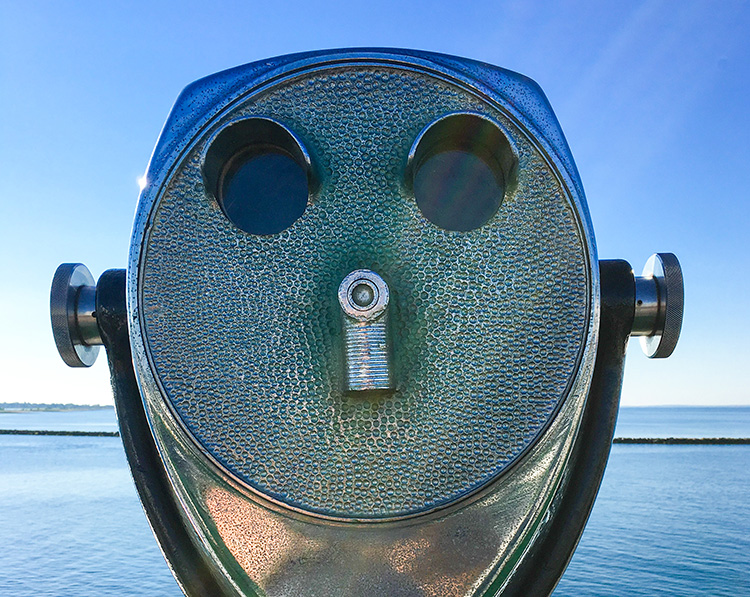 The shop is delightful. It's full of great yarn, interesting materials for other maker/needlarty pursuits, fun displays, tools, patterns and handmade gifts and cards. (Really great cards, among other snobbery, I am a card snob)..... Kate Altman fills her shop well.

She invited my co-author Kirsten Kapur and I to teach, and booksign Drop Dead Easy Knits. The only thing missing was Mary Lou Egan our third partner, who lives way off in Minnesota. (we wave, sadly). 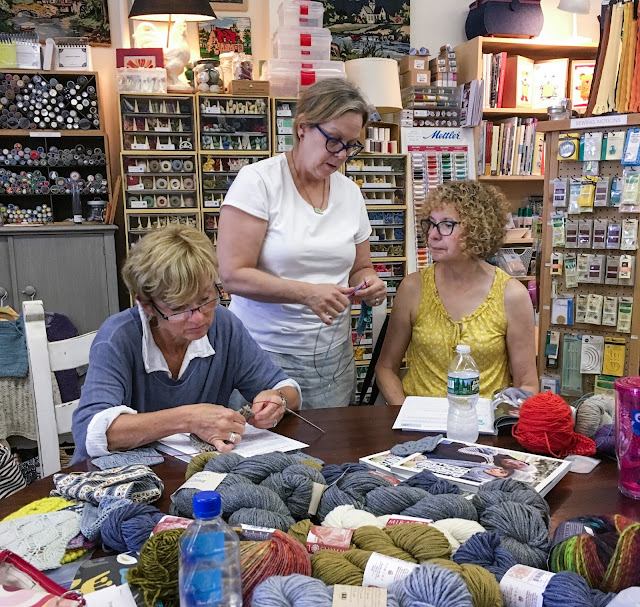 Kirsten taught the Glama Wrap project. I caught part of the class and wish I could have sat through it all. Kirsten brought swatches showing ways to think about modifying the pattern, how it would look in different yarns.....seriously, I have been living with this pattern since we started the book three years ago, you'd think I'd know all this, yet I still saw it in new ways. I love how she teaches. 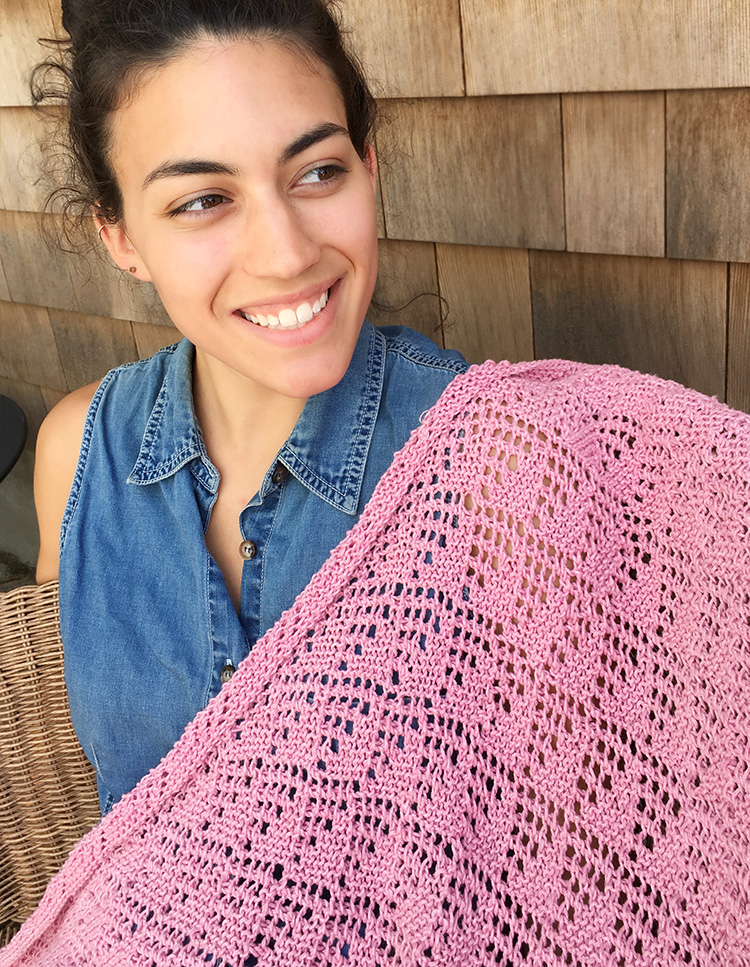 I taught a 10 Tips for Photographing Your Knits class.  This is Rachel, who works at the shop, sitting in as a gorgeous model for us when we did a little shooting. We did the class on our smartphones, allowing  me to crunch in some iphone-ography editing tips as well. Totally fun! My only regret (cringing to admit this)--I forgot to turn on the  bluetooth in my phone, so my selfie-stick missed the group class shots. Rookie error!

This was my first trip to Mattituck, on the western edge of the North Fork of Long Island. It is so worth a  trip to this shop and charming little village--the block with Altmans also has  a winetasting room for a vineyard, a cheese shop, a chocolate shop and a really good sandwich and salad deli. There was coffee too. Like...couldn't you just live there? The beach isn't far away so..let's see, yarn, coffee, wine swimming..yeah. I'm good. 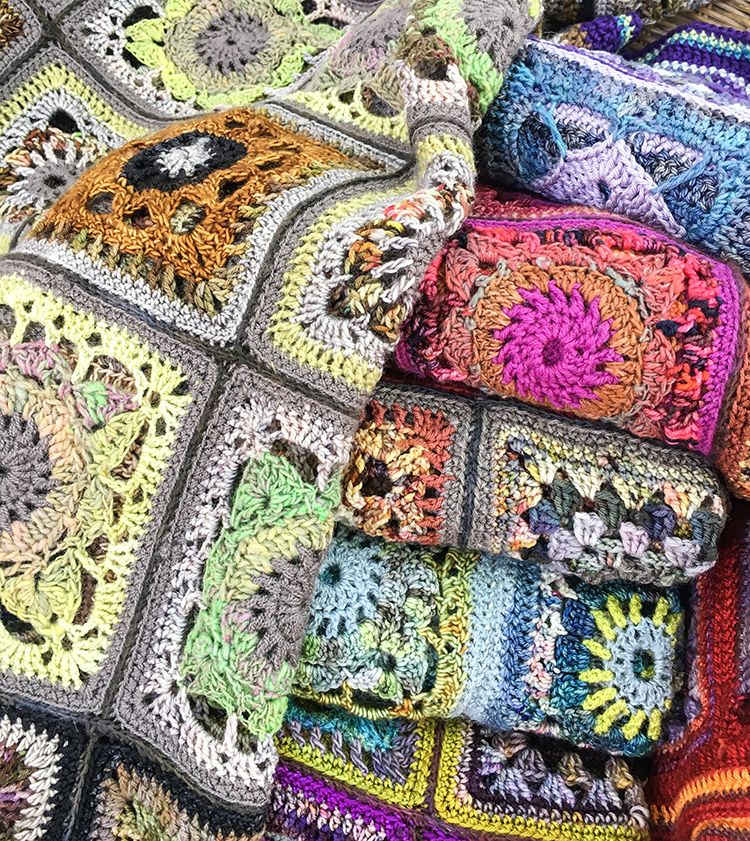 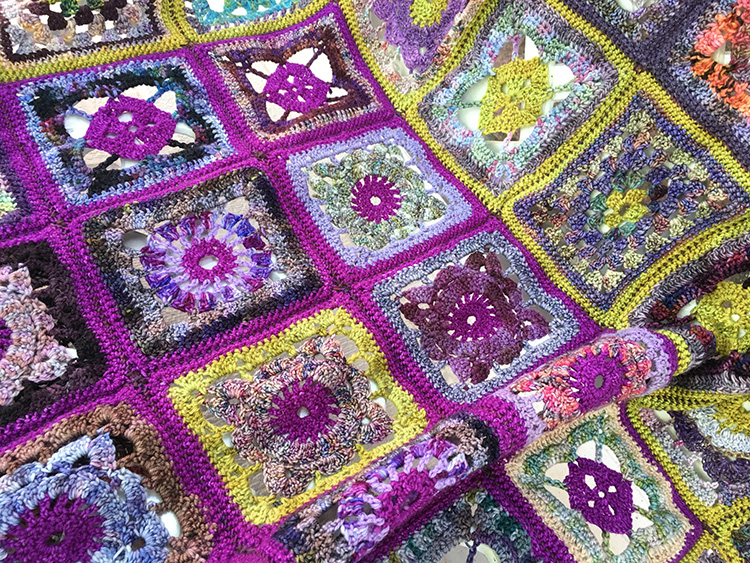 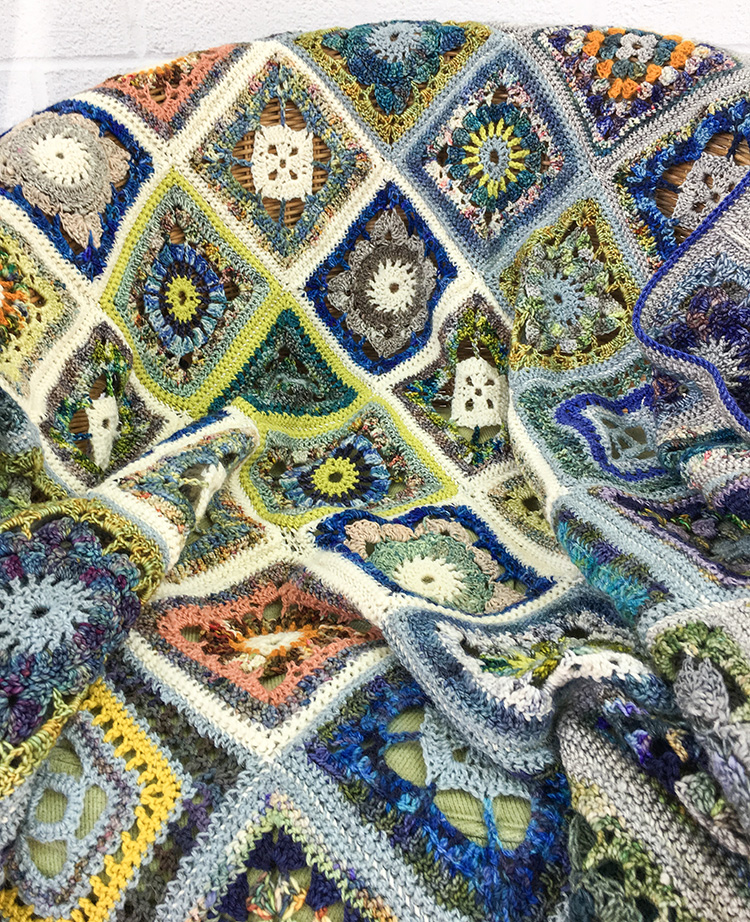 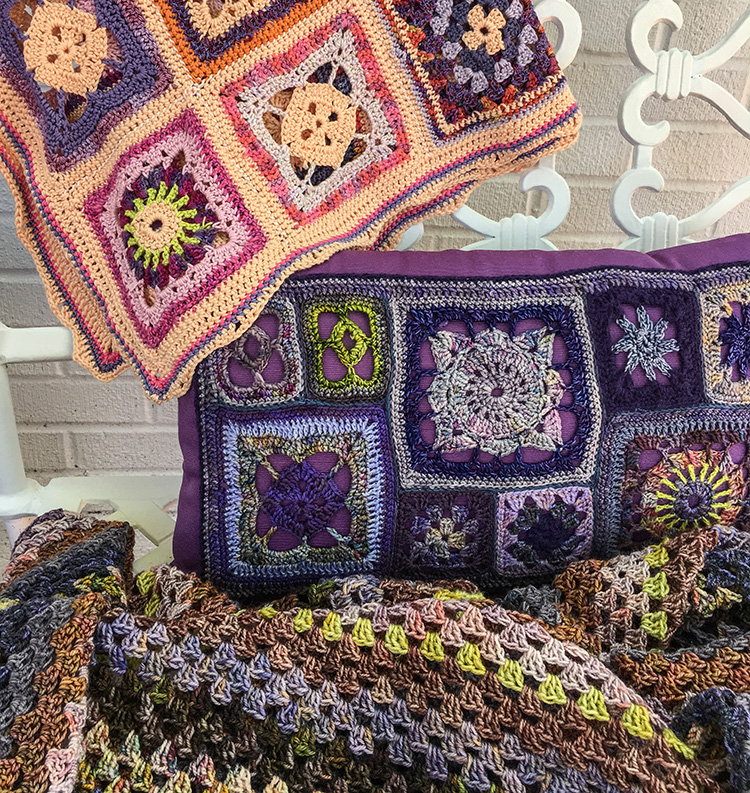 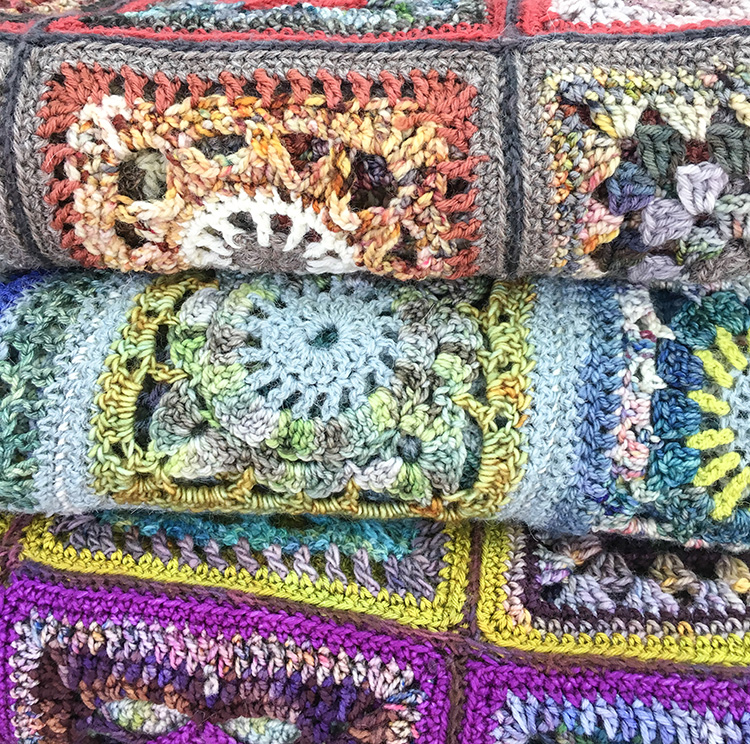 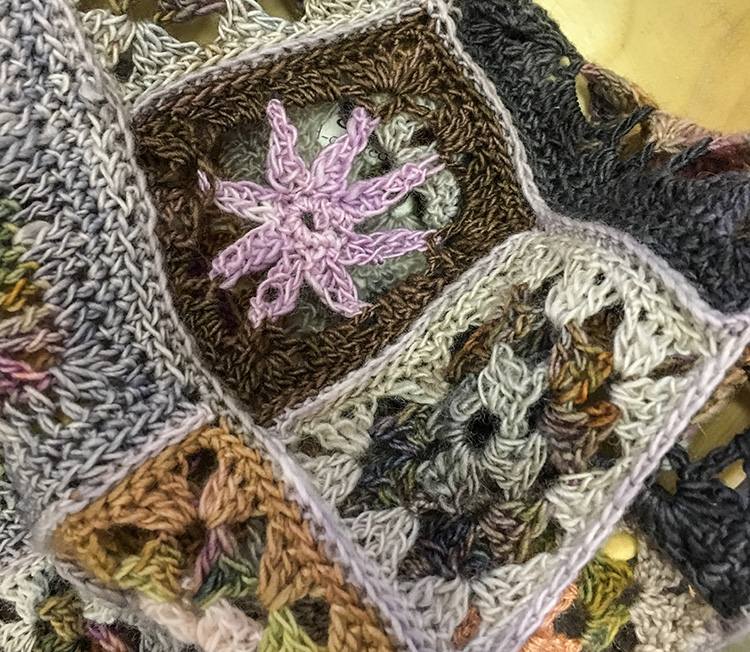 I almost overlooked this one, which is more neutrals and duller shades. It might be my favorite.

All of them are a  good argument for never throwing away a scrap. And also for buying someone else's handmade brilliance when you find it. (contact Kate at Altman's if you feel the same way). 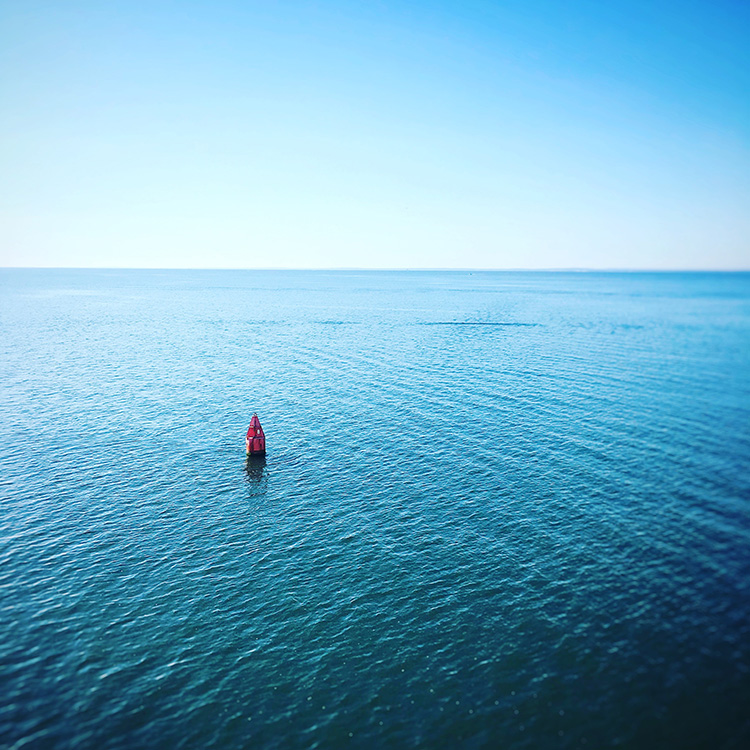 Sailing home. A brilliant day. My theory about ferry travel gigs held up.
Posted by gale (she shoots sheep shots) at 10:36 PM 8 comments:

In early May, I bopped off to Minnesota for a wonderfully whimsical book project: Minnesota 52: 16 Knits Inspired by the Road.
Megan Williams & Cori Eichelberger, aka KnitCahoots, were self-publishing their first book project . They'd reached the "whoaa...this is really happening and we need a photographer stat...and whateverelsehappens on a photo shoot, too". Fortunately we share a friend and top notch tech editor, Ellen Silva, of The Twinset Podcast, who made the connection.
Cori & Megan's theme is their  friendship and the knit-related adventures they've  had traveling between their homes, 100 miles apart, along Minnesota Highway 52. They wanted playful, small town locations that matched up with the spirit of their story, and their colorful designs. 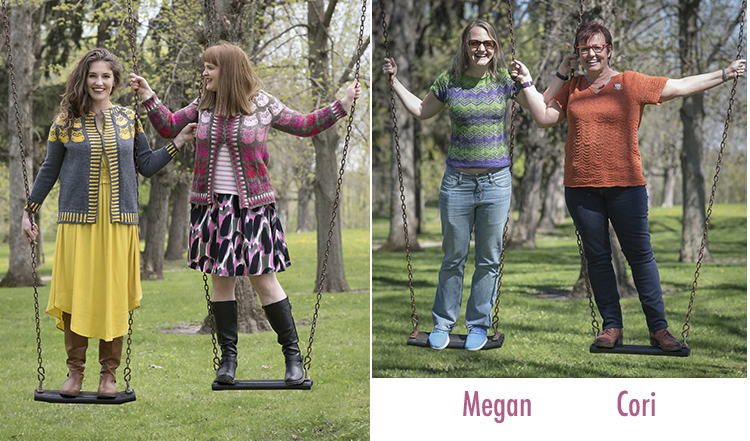 So there we were, cruising along Mn 52 seeking locations. That's Cori and Megan on the right,  pre-enacting the cover image we shot 24 hours later-with much smoother light, you'll notice--on the left.  Here's how it looks on the book: 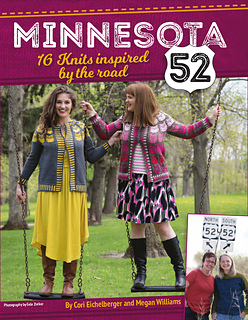 I knew they both love color--especially Cori--and I knew they had a joie de vivre ---joie de knit? that had to be communicated but without going overboard into the "gee aren't we kooky" kind of pictures that try too hard. It had to feel real.

We shot in  some small towns, a park, and a farm.


Because you can't do rural Minnesota and not have a farm. (I urge you to play that for the sound effects) 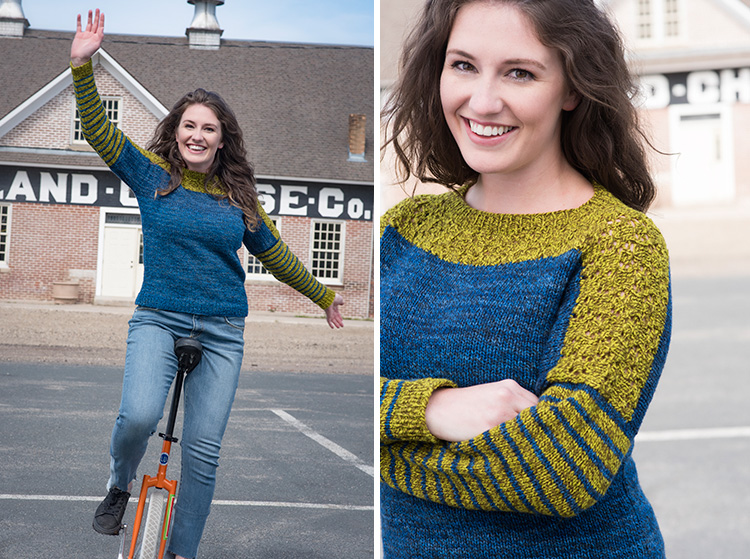 And the, on the day of the shoot, the magic started happening right away.  We told our models--all part time models and full time scientists-- the shoot would be playful. Jo showed up just after dawn in the Pine Island Cheese Co parking lot with...her unicycle! She's wearing the Snow Thank You Sweater, which is high on my Want to Knit list . Don't you love the shoulder construction and lace, with the striped sleeves? It's designed by Megan Williams. 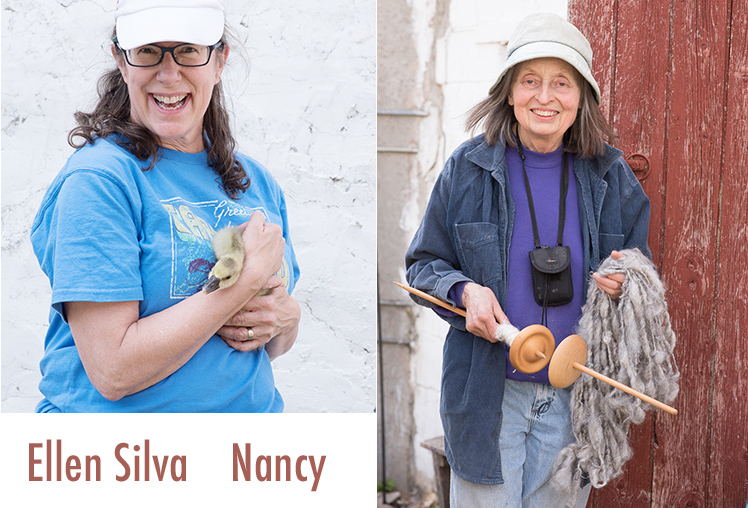 Nancy, the lovely woman who let us invade her farm, offered us various props....including a gosling. And a rabbit. 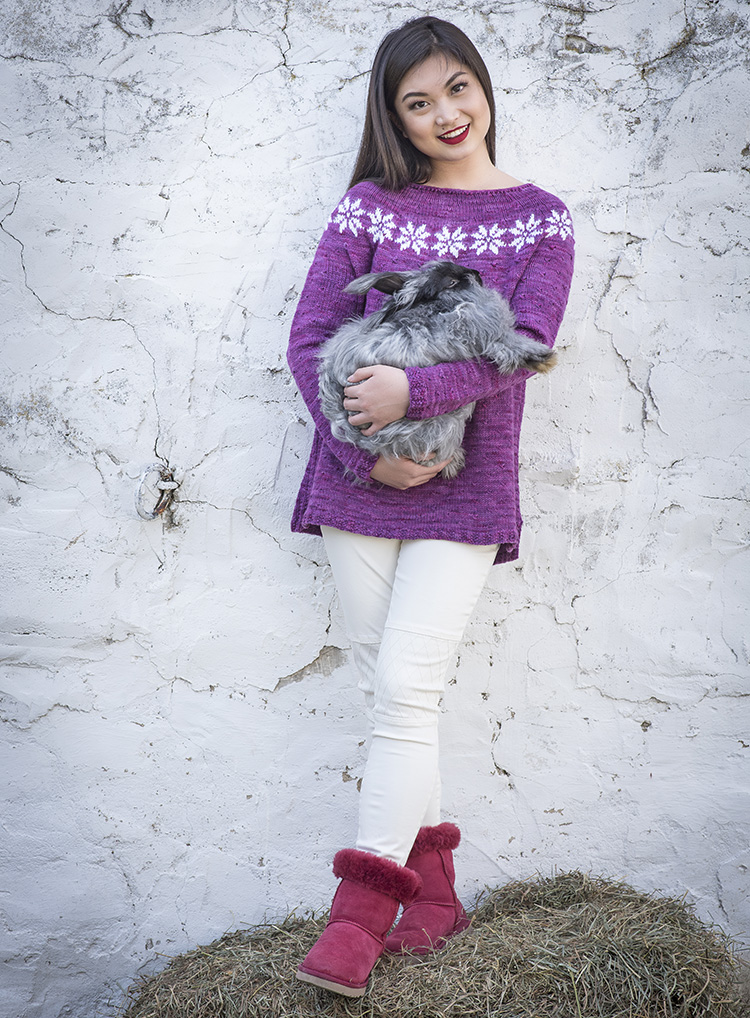 FYI: Minnesota girls are not afraid of gosling poop dripping down the wardrobe, and a big armful of bunny is a welcome addition. That's Jen in the Nice-capades Sweater 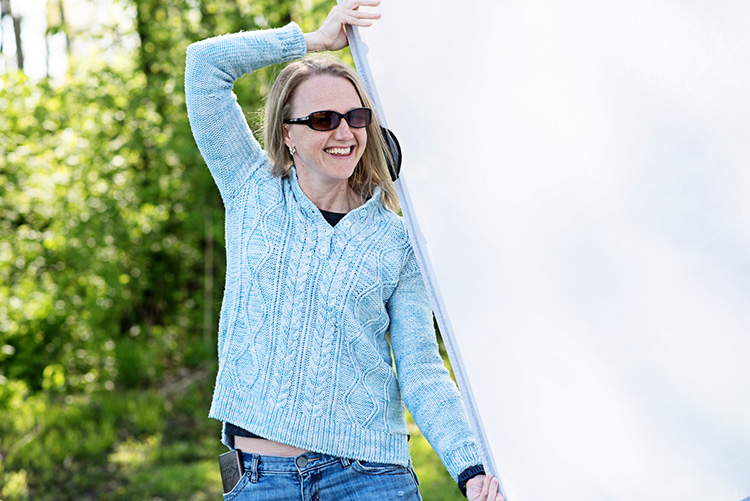 We had a blast. Everyone pitched in...the authors hauled scrims, Ellen the tech editor became my photo asst, the models smiled and posed and looked beautiful  in wool all day despite some spring heat, and helped on set when they weren't posing. 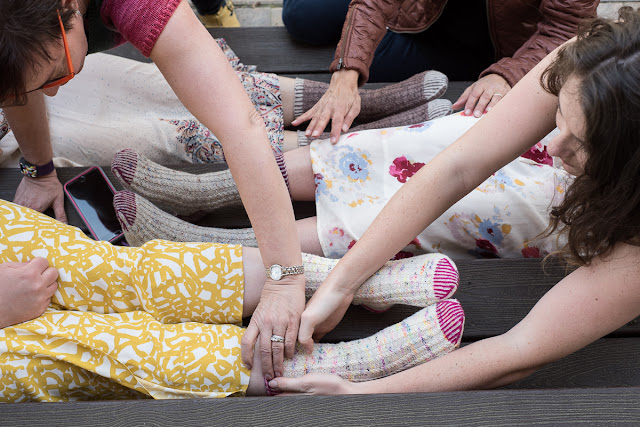 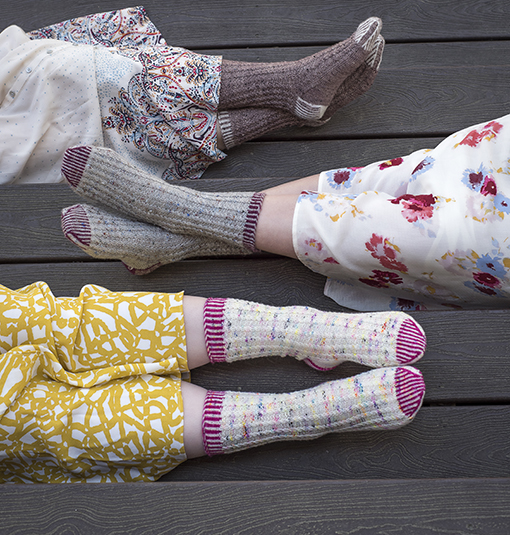 It was one of those days when all the pieces came together and made the shoot match the spirit of the book. It's full of colorful, clever and very wearable designs----I tell you, Minnesota knitters are a whole 'nother scene of knitter, and these two are all in. I learned about SQ's  (sweater quantities of yarn) and VKN's (Virtual Knit Nights) where groups of knitters log in online, via  google hang out , enjoying  weekly knitting nights with each person in their own home spread far and wide. The Knit Cahootsters introduced me to a whole slew of indie dyers I didn't know about, and led me to a fabulous shoe store Luya Shoes, in the most unlikely location of Zumbrota MN.  I learned that Subway makes chopped salads as well as sandwiches, Walleye Pike is still delicious when freshly cooked, and Minnesota Nice is as true as ever. 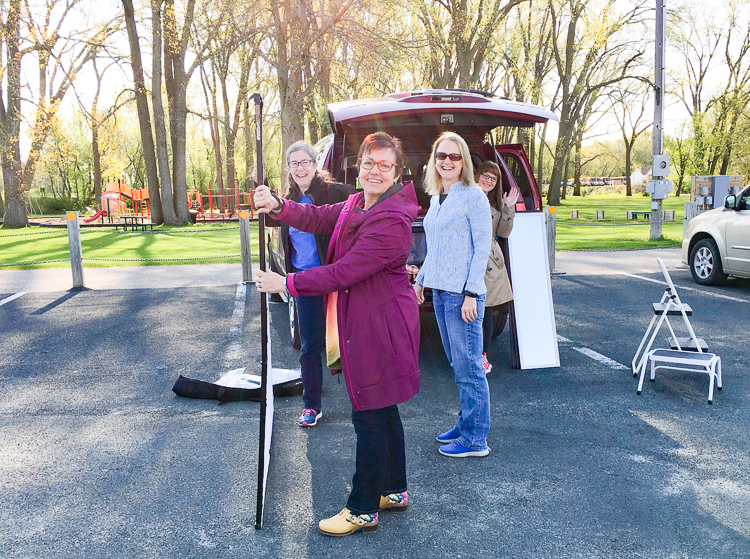 Loved working with these ladies! I'm sure we made quite a scene--a photo crew shooting models and wielding 6 foot reflectors isn't seen everyday in rural Minnesota.   Anyway..... that's getting off topic. You can see all the patterns on Ravelry. I'll be casting on at least one, as soon as I get my queue in order! 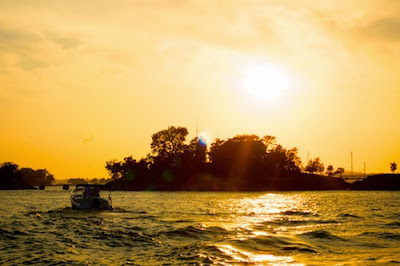 photos from an earlier year
read about it here, and here, and I'm sure elsewhere--this will be our 4th cruise since 2012. 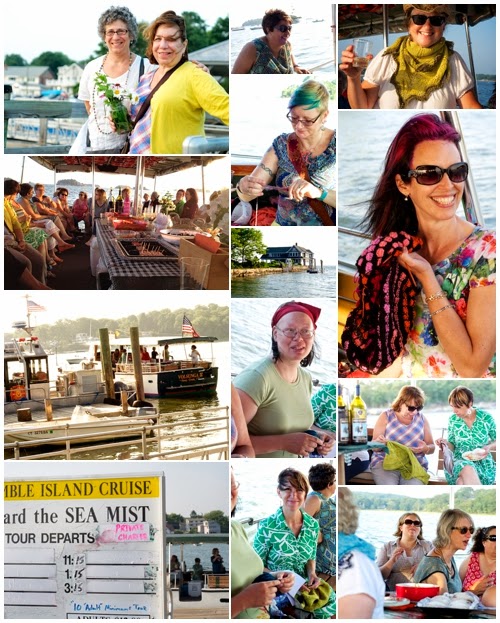 We sail on the Volsunga, info about it here. Cast on and cast off?

FAQ's:
*  we sail rain or shine--the boat is covered by an awning & has lighting
*  yes! of course you can bring a non-knitting friend!
*   eating & drinking heartily approved, there's a large table aboard
*  we always sell out so don't lollygag about getting your tickets
*  singing of sea chanteys totally optional as you make plans
*  no need to thank me for the mighty ear worm from link above ;-)
"A night on the town wouldn't do us any harm! "